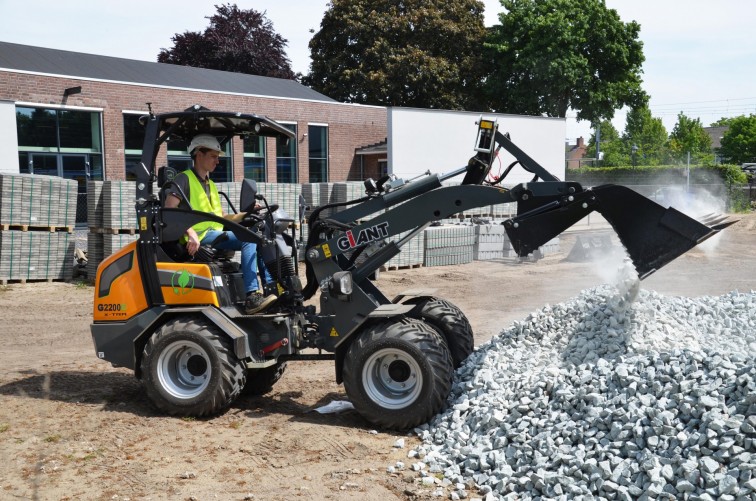 The major differences of an electric shovel compared to a diesel variant are:

So lower maintenance costs and interesting in terms of purchasing through subsidies.

Thanks! Your request has been sent successfully and we will contact you as soon as possible.

Are you interested in this product? Send us a message using the form below.